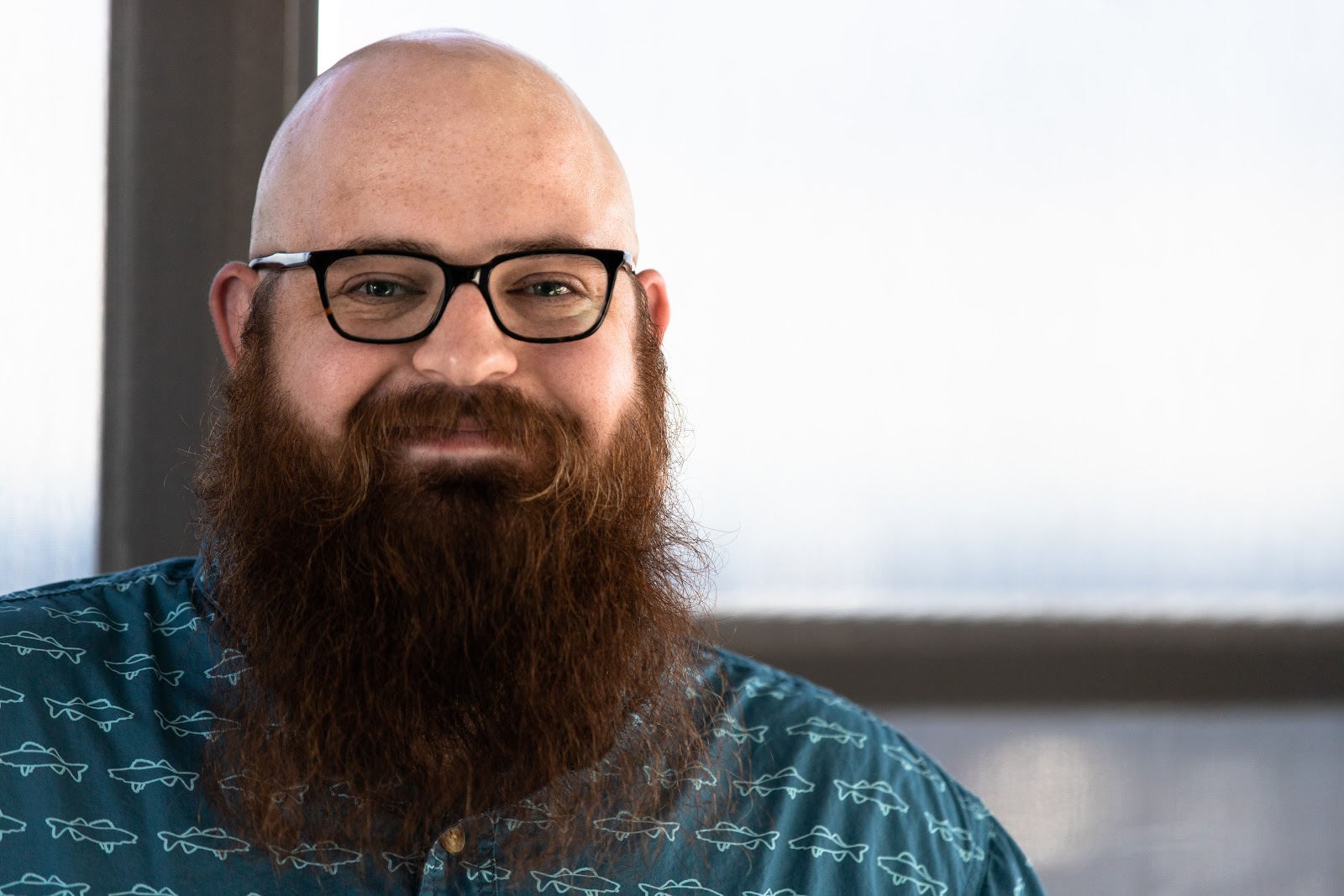 Chris has joined ESnet as a network engineer and is supporting the ESnet6 project and day-to-day operations. He is a Network Engineer based out of Chicago, IL with many years of on-the-job experience, designing, deploying, and managing networks.

Chris started his networking career working on wireless broadband internet at a Wireless Internet Service Provider (WISP) in Juneau, Alaska. He has worked in various network engineering roles including for heavy industry, and underground mining.

When not doing networking, you likely won’t be able to find Chris as he will be out in the woods camping and entirely off the grid.

I wanted to work at ESnet because I knew it would bring me an entirely different set of challenges than what I was used to and would place me in an environment with incredibly intelligent people who could help me sort through those challenges.

I’d have to say that it is the explosion of resources and focus on network automation. Networking has typically lagged behind other IT disciplines in this regard, so I think it’s very exciting to see networking catch up and start to benefit from combining software development methodologies with traditional network engineering.

Question 3: What’s a book you recommend?

For networking specifically, I would highly recommend Computer Networking Problems and Solutions by Ethan Banks and Russ White. What I like about this book is that it closely follows the advice given in RFC 1925 rule 11, which states that “Every old idea will be proposed again with a different name and a different presentation, regardless of whether it works.” This high-level approach teaches you to think about networking problems in a more abstract manner so that when you are approached with a new problem you can apply a common framework to the solution rather than having to reinvent the wheel every time.

For something more leisurely, I would recommend reading The Dresden Files, which is a series of contemporary fantasy/detective/mystery books written from the perspective of a wizard who lives in modern-day Chicago.